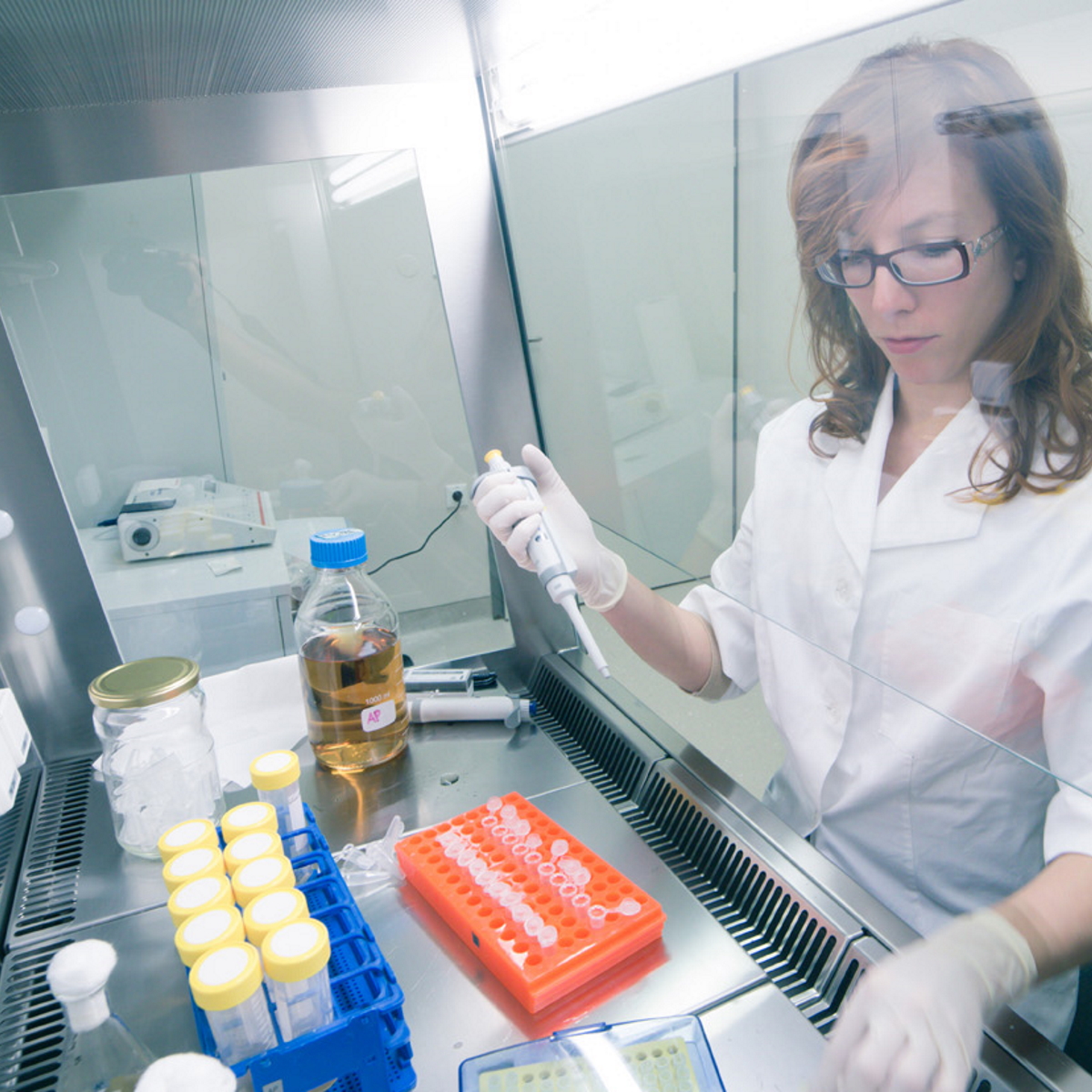 Results: From 75 publications, 67 experiments (1/3 of them replications) were evaluated. Nearly 3/4 of them found a high potency effect, and 2/3 of those 18 that scored 6 points or more and controlled contamination. Nearly 3/4 of all replications were positive. Design and experimental models of the reviewed experiments were inhomogenous, most were performed on basophiles.

Conclusions: Even experiments with a high methodological standard could demonstrate an effect of high potencies. No positive result was stable enough to be reproduced by all investigators. A general adoption of succussed controls, randomization and blinding would strengthen the evidence of future experiments.

Conclusion: Although a perfect reproducibility was not obtained, this paradoxical phenomenon was generally consistent in different observations. Correlations were found between details of laboratory handling, as well as environment temperature, and the size of the results.

Results: With this method we were able to study basophil function of the 0.6-3.9% basophils out of the mononuclear blood cell fraction and to document their activation status upon anti-IgE activation. Optimal activation occurs at 0.6 microg/ml final anti-IgE concentration; not less than 10,000 basophils have to be counted per batch to reduce the variation of the measurement. The fixation method was able to stabilize activation for two days. After investigation and reduction of the source of measurement variability, an unequivocally inhibited basophil activation was documented in a partly optimized system with homeopathic dilutions of histamine (10(-22)M, 10(-23)M, 10(-24)M, and 10(-25)M histamine). Dilutions greater than 10(-20)M histamine (Avogadro’s number 6.02 x 10(23)) account for less than 1.36 molecules of histamine in the test sample, indicating a true homeopathic effect.

Conclusions: This test system is adequate for studying the effects of highly diluted mediators on basophil activation by anti-IgE. The systematic application of this experimental arrangement is recommended to study the effects of homeopathic dilutions on basophils.

Results: High dilutions of histamine (10(-30)-10(-38) M) influence the activation of human basophils measured by alcian blue staining. The degree of inhibition depends on the initial level of anti-IgE induced stimulation, with the greatest inhibitory effects seen at lower levels of stimulation. This multicentre study was confirmed in the three laboratories by using flow cytometry and in one laboratory by histamine release. Inhibition of CD63 expression by histamine high dilutions was reversed by cimetidine (effect observed in two laboratories) and not by ranitidine (one laboratory). Histidine tested in parallel with histamine showed no activity on this model.

Conclusions: In 3 different types of experiment, it has been shown that high dilutions of histamine may indeed exert an effect on basophil activity. This activity observed by staining basophils with alcian blue was confirmed by flow cytometry. Inhibition by histamine was reversed by anti-H2 and was not observed with histidine these results being in favour of the specificity of this effect We are however unable to explain our findings and are reporting them to encourage others to investigate this phenomenon.

Conclusion: MSD patients seen by homeopathic physicians showed a similar clinical progression when less exposed to NSAID in comparison to patients seen in CM practice, with fewer NSAID-related adverse events and no loss of therapeutic opportunity.

Conclusions: Patients with ADD, who chose to consult GPs prescribing homeopathy reported less use of psychotropic drugs, and were marginally more likely to experience clinical improvement, than patients managed with conventional care. Results may reflect differences in physicians’ management and patients’ preferences as well as statistical regression to the mean.

Conclusion: Patients who chose to consult GPs certified in homeopathy used less antibiotics and antipyretic/anti-inflammatory drugs for URTI than those seen by GPs prescribing conventional medications. No difference was observed in patients consulting GPs within mixed-practice. A non-statistically significant excess was estimated through modelling for associated infections in the GP-Ho group and needs to be further studied.

Results: In 14 trials some form of classical homoeopathy was tested and in 58 trials the same single homoeopathic treatment was given to patients with comparable conventional diagnosis. Combinations of several homoeopathic treatments were tested in 26 trials; isopathy was tested in nine trials. Most trials seemed to be of very low quality, but there were many exceptions. The results showed a positive trend regardless of the quality of the trial or the variety of homeopathy used. Overall, of the 105 trials with interpretable results, 81 trials indicated positive results whereas in 24 trials no positive effects of homoeopathy were found. The results of the review may be complicated by publication bias, especially in such a controversial subject as homoeopathy.

Conclusions: At the moment the evidence of clinical trials is positive but not sufficient to draw definitive conclusions because most trials are of low methodological quality and because of the unknown role of publication bias. This indicates that there is a legitimate case for further evaluation of homoeopathy, but only by means of well performed trials.

Interpretation: The results of our meta-analysis are not compatible with the hypothesis that the clinical effects of homeopathy are completely due to placebo. However, we found insufficient evidence from these studies that homeopathy is clearly efficacious for any single clinical condition. Further research on homeopathy is warranted provided it is rigorous and systematic.

Results: A total of 32 trials (28 placebo-controlled, 2 comparing homeopathy and another treatment, 2 comparing both) involving a total of 1778 patients met the inclusion criteria. The methodological quality of the trials was highly variable. In the 19 placebo-controlled trials providing sufficient data for meta-analysis, individualized homeopathy was significantly more effective than placebo (pooled rate ratio 1.62, 95% confidence interval 1.17 to 2.23), but when the analysis was restricted to the methodologically best trials no significant effect was seen.

Conclusion: The results of the available randomized trials suggest that individualized homeopathy has an effect over placebo. The evidence, however, is not convincing because of methodological shortcomings and inconsistencies. Future research should focus on replication of existing promising studies. New randomized studies should be preceded by pilot studies. 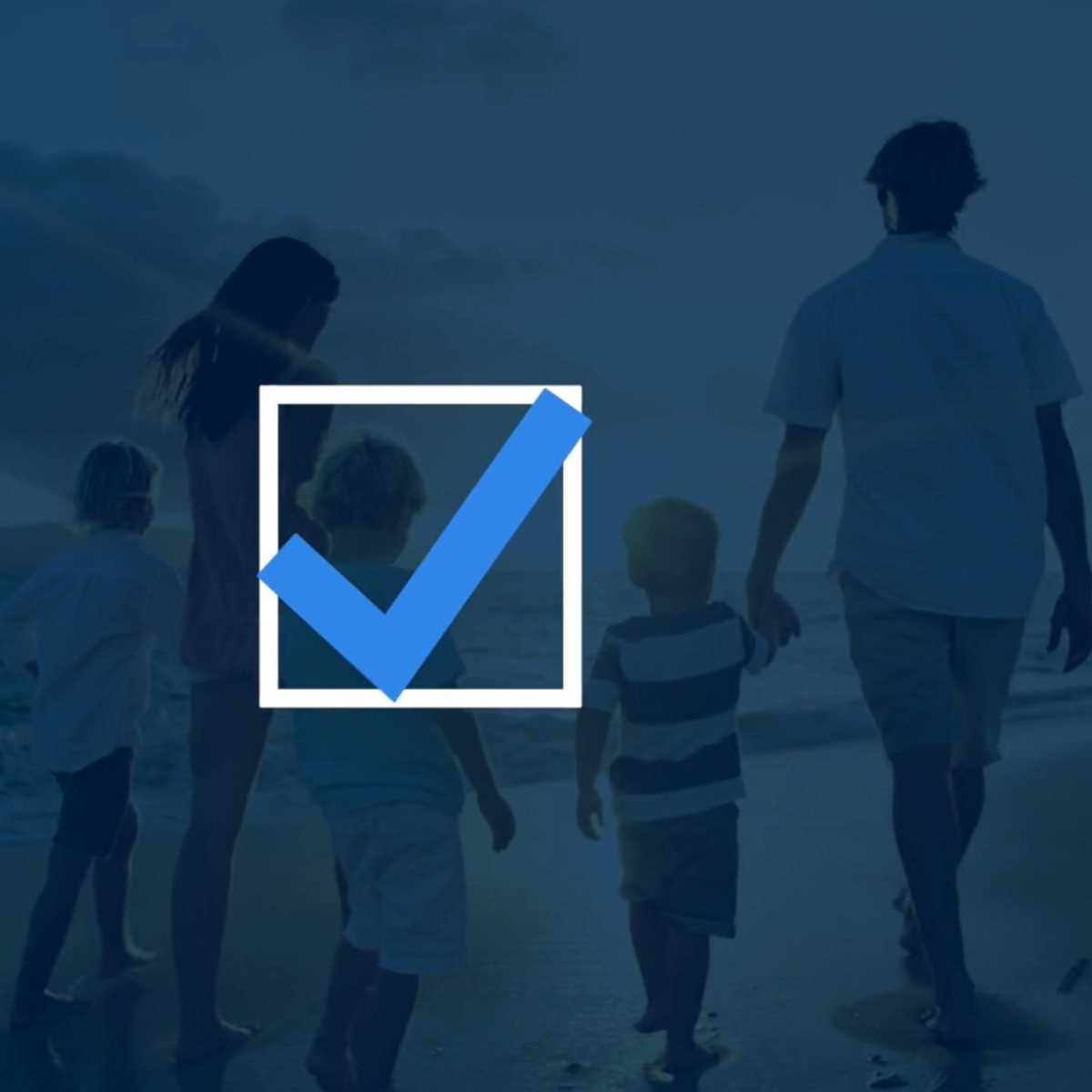